Exercise with Monographs is loosely associated with Bouvard and Pécuchet Explore the Field of Slovak Art, a project of 2014. In both projects the authors reflect on the world of art in a series of improvised performances presented by actresses Miriam Kujanová and Dana Snopková from the community Theatre from the Passage. In the current project they use the area of physical training and sports as a metaphorical vehicle. The world of (Slovak) art is represented by art monographs: those are a source of text fragments from which the authors assemble a collage scenario, and at the same time the principal requisite for performances. The resulting work has two parts: one is video, which documents the actions of the actresses; the other is printed material for exercising, consisting of reproduced staged photographs and textual instructions.

Marianna Mlynárčiková (b. 1971) studied art education and philosophy at the Faculty of Human and Natural Sciences at Matej Bel University at Banská Bystrica and at the Academy of Fine Arts and Design in Bratislava. She lives in Banská Bystrica and Salak Phet, Thailand. Nóra Ružičková (b. 1977) studied painting and graphic art at the Academy of Fine Arts and Design in Bratislava, where she currently works as head of the Image/Sound/Text and Context Studio at the Department of Intermedia.
The artists have been working as a duo since 2004. They engage mostly in work with appropriated (conceptual) text as image and participatory projects done in collaboration with various communities. They thematise the context of art and its relationships with amateur discourse and life, interdisciplinary overlaps, and the representation of other cultures in our artistic space. 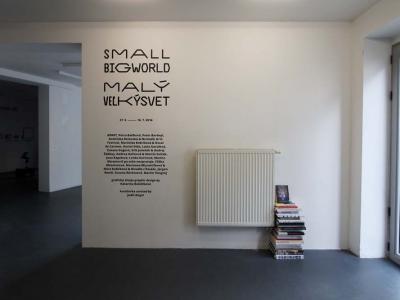 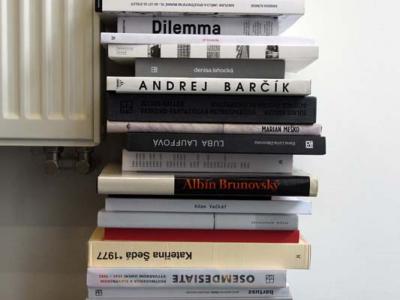 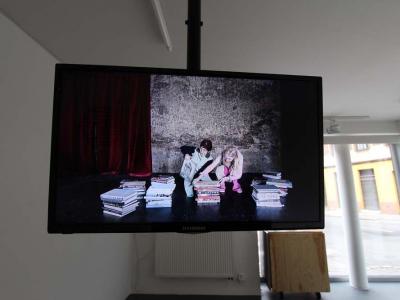 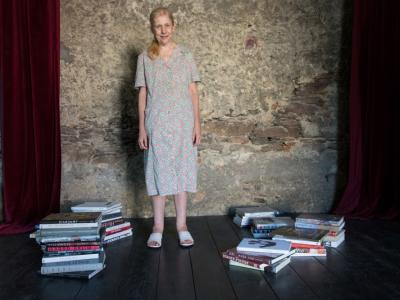 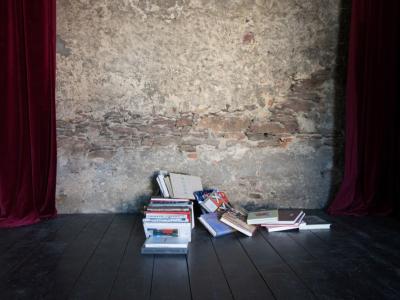 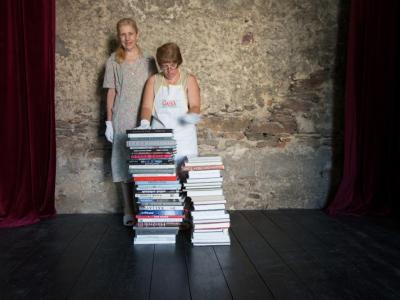