The video interview with network scientist Albert – László Barabási describes the social network by drawing a parallel with other network-based complex systems (the Internet, the economy and biological systems), highlights community, linking and interaction as generic properties of networks, and elaborates on contemporary art as a system in which value is created by a network. The video functions as an introduction to the Small/Big World project and it is part of the exhibition in tranzit.sk

Judit Angel is a curator and art historian born in Arad, Romania. She lives and works in Budapest and Bratislava. She holds a PhD. in contemporary art history from the Loránd Eötvös University Budapest (2010). In the nineties, as a curator of Arad Art Museum, she organized several exhibitions reflecting on the institution’s condition. In 1999 she curated the Report exhibition in the Romanian Pavilion at the Venice Biennial. Between 1998-2013 she worked as a curator at Műcsarnok/Kunsthalle Budapest. Since August 2013 she has been director of tranzit.sk in Bratislava. She is interested in the social function of art, hence her concern for linking art with other domains such as architecture, design, education, ecology, sociology and other. 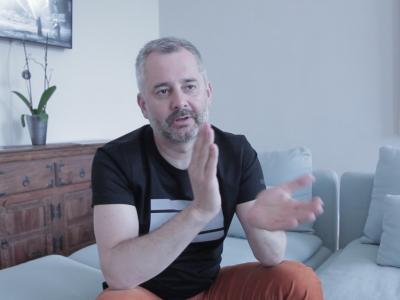 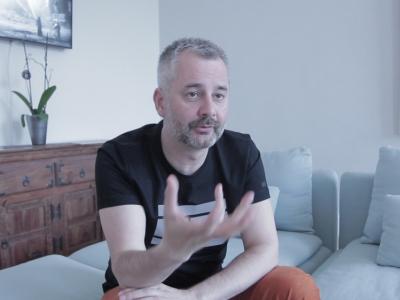 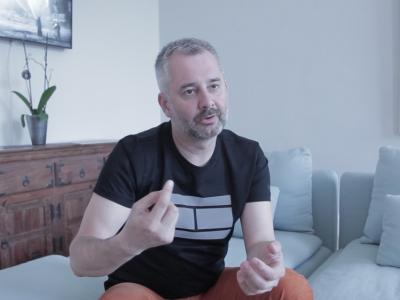