The happening entitled You’re All Invited consisted of a party aimed at bringing together all who took part in the Small/Big World project. The party was held in the apartment where Peter Barényi lives, on April 29 at No. 2 Cintorínska Street in Bratislava. While it was in progress, every hour a photograph of all those who were present was taken. These photos became part of the Small/Big World exhibition, supplemented with a spoken commentary, which is a personal statement and a view of the author’s experience of cooperation in the organisation of the party. It is at the same time a commentary on the presence or non-presence of individual actors.

Peter Barényi (b. 1978) lives and works in Bratislava. He is conspicuous on the art scene, exhibiting regularly both at home and abroad. His most frequently used media include video and sound, while in recent times he has also been working with text, installation, photography, readymade and happening. He is interested in his immediate surroundings and the people who are moving there. He works in cycles, focusing for an extended time on a single theme which he examines minutely (for example, the death of somebody close; forgetting about everyday problems by partying). In 2012, he received the Ex Aequo award at the 1st International Festival of Experimental Films and Digital Media in Bratislava. 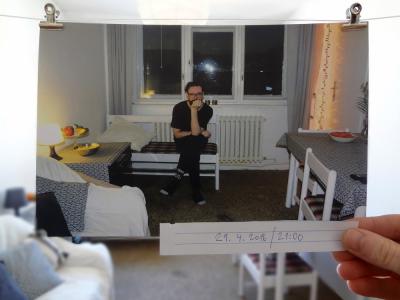 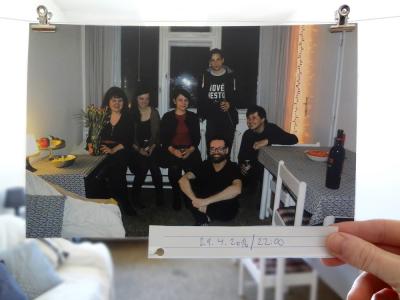 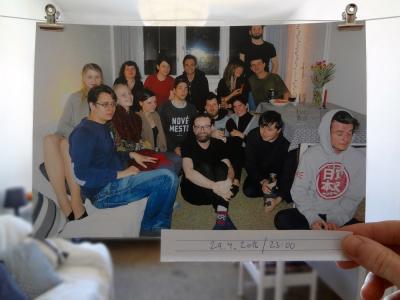 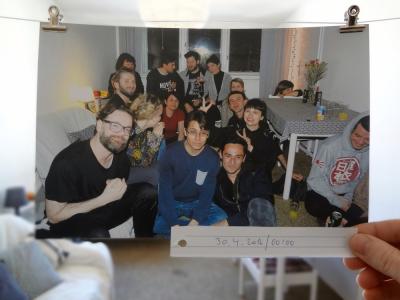 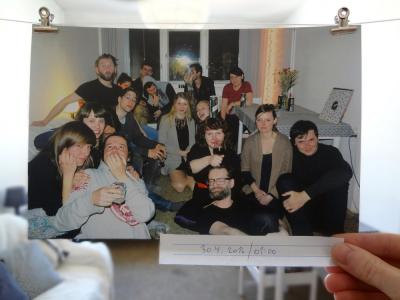 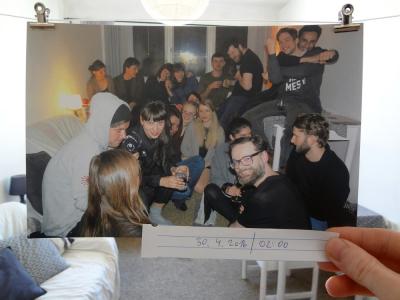 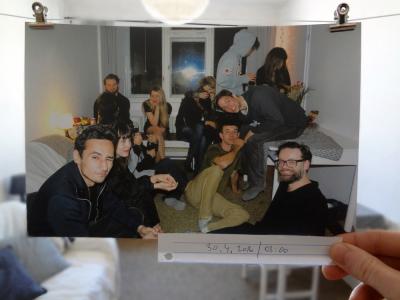 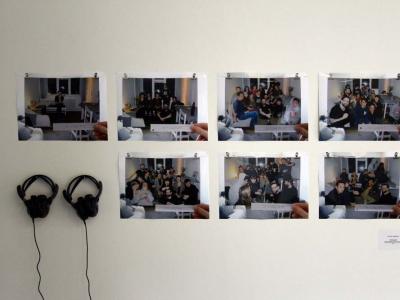